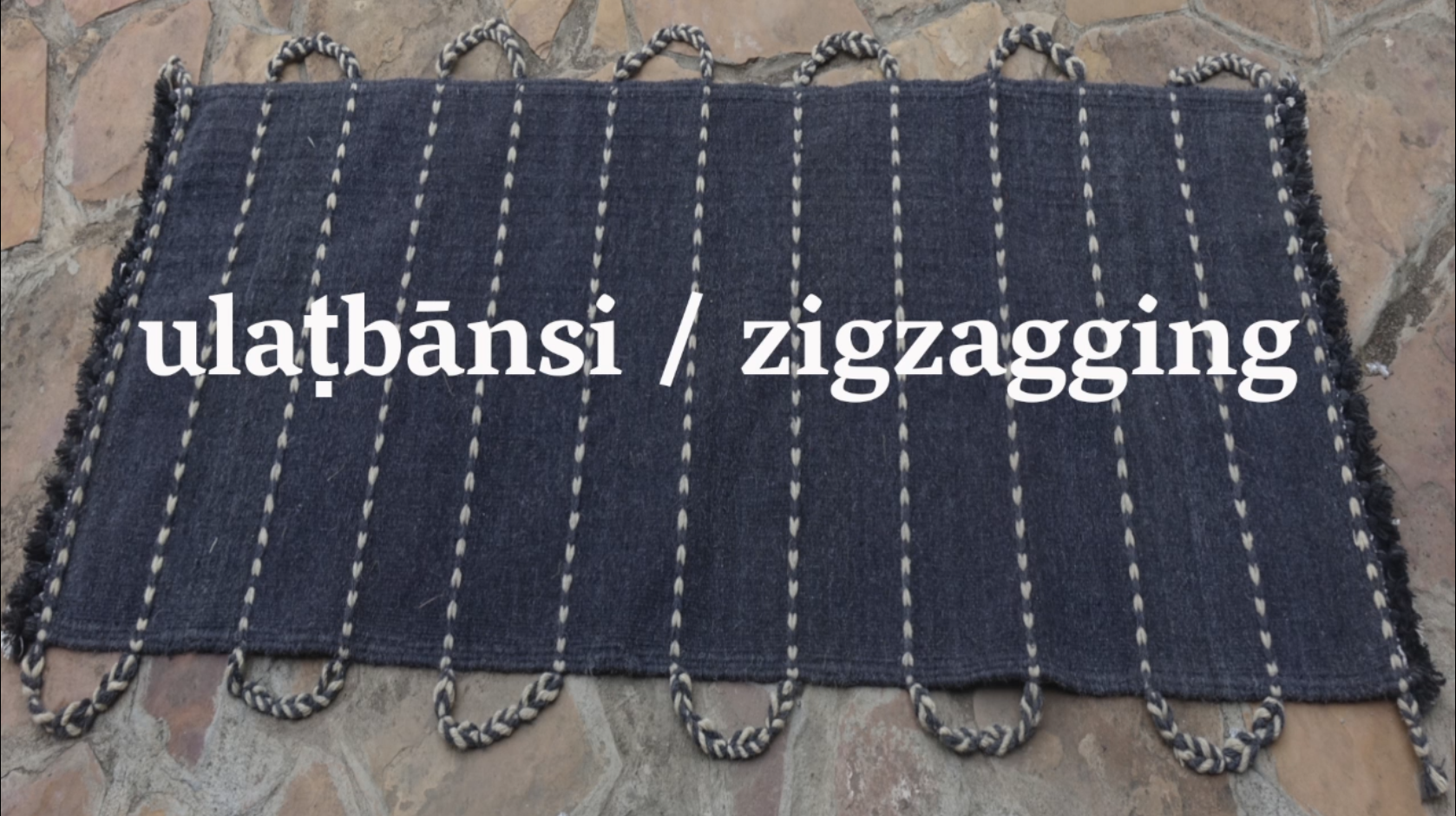 How to speak without words?
How to follow zigzags of the shuttle?
How to tune a loom?
How to seek the teacher inside yourself?

Weaving is known but not spoken. Kabir, the weaver/poet/saint from the 15th century turned language on its head, to point to this impossibility of speaking weaving, which he also connected to the search for the spiritual within oneself. This film zig zags between the weaving and musical practice of weavers in Kachchh, Gujarat, and the one lone weaver in Chirala, Andhra Pradesh, who holds the memory of a time before the Jacquard loom robbed them of the language of handloom. You may access a legend to the film from the top menue.

From the sky hangs the thread!
Kabir

In exchange with the topics of the film, weavers and weaver activists from India discuss with Ellen Harlizius-Klück and Giovanni Fanfani about the role of weaving knowledge in ancient Greece for mathematics, music, poetry, performance and the order of the cosmos. Moderation by Annapurna Mamidipudi. Register here.